Our philosophy is built on the team approach. We are here to understand your necessities as a patient and offer you all the tools to reach your oral health goals. We work closely with all dental providers to be able to offer individualized treatment plans tailored to your unique needs.

With a knowledgeable and caring dental team, we are proudly providing advanced periodontal and surgical services, conventional and laser periodontal therapies, soft and hard tissue grafting and dental implants. Stress reduction protocols including the intravenous conscious sedation are in place in order to facilitate treatments. Our main goal to help people to save their natural teeth if possible

More about usMake an appointment

Dr. Morarasu practiced General Dentistry for five years in Minneapolis before starting his Graduate Program at the University of Colorado.He is a Diplomate of the American Board of Periodontology, an exceptional status that only 2,200 periodontists have achieved since 1939. He is a long standing member of American Academy of Periodontology and American Dental Association.
More About Me

Reports are showing that LANAP results are similar to and sometimes better than traditional osseous surgery.

Have any questions? Call Dr. Morarasu!

The Care – You Deserve ! 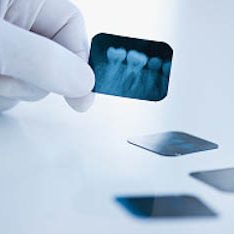 Through a holistic approach to medicine, I try viewing each patient as a whole rather than a single symptom to be treated. This is just one of many procedures I perform when coming up with any diagnosis. Your health deserves proper care and attention and I’m able to provide. Please contact me today to schedule an appointment.
View details

For years, patients have depended on me to provide this valuable service. I offer this and other specialized options to anyone in need of a Periodontist they can trust. I’m Ukiah Periodontics, and I’m dedicated to building long-lasting relationships based on trust and medical integrity with every single patient.
View details 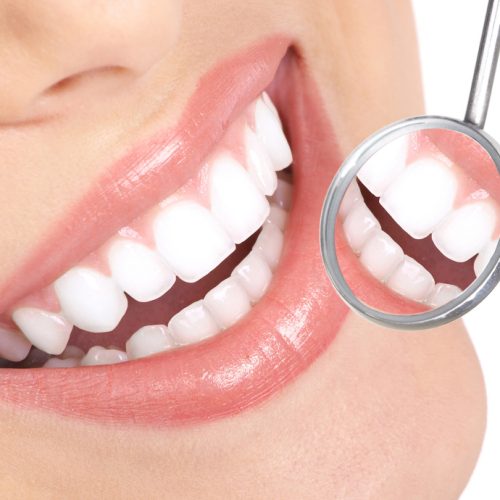 Reports are showing that LANAP results are similar to and sometimes better than traditional osseous surgery and with fewer side effects. Patients appreciate that there is little discomfort. Retrospective studies show that in 90% of the cases pockets are reduced by at least 50%. Histology shows there is true bone regeneration most of the time.

Doctor Morarasu was fortunate to be trained in LANAP with Doctor Raymond Yukna, who has done major research on LANAP. Below is a schematic representation of the procedure.

Dr. Morarasu was born and raised in Romania. Ukiah is his new home, after living in the Bay Area where he practiced Periodontics. Dr. Morarasu completed a residency in Advance Periodontics at the University of Colorado where he received his Certificate in Periodontology as well as his Master in the Science of Dentistry. His master thesis focused on the use of Cone Beam technology for Dental Diagnosis. He also received additional training in Implant Dentistry with Dr. Carl Misch. Dr Misch is considered a world wide expert in Implantology. Dr. Morarasu is very fortunate to be trained by him.

Dr. Morarasu practiced General Dentistry for five years in Minneapolis before starting his Graduate Program at the University of Colorado. He also taught at the University of Minnesota as an Adjunct Clinical Professor for the Department of Emergency and Comprehensive Care. He completed another residency in Advanced Education in General Dentistry at the University of Minnesota. With a Doctor in Dental Surgery degree and 15 years experience in the dental field he proudly says that many roles played in the dental world help him to be a better practitioner: treatment coordinator, register dental assistant, manager, general dentist, educator and periodontist. Having been a general dentist gives Dr. Morarasu greater insight into the outcomes the general dentist is attempting to achieve for the patients.

He is a Diplomate of the American Board of Periodontology, an exceptional status that only 2,200 periodontists have achieved since 1939. He is a long standing member of American Academy of Periodontology and American Dental Association.